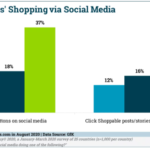 GfK found that more than half (52%) of US consumers believe they can shop online for almost 100% of the products or services they need, up from 48% feeling that way last year. 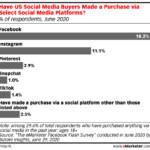 Only 30% of Americans have made a purchase from a social media site, according to a June 2020 survey by eMarketer. 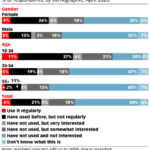 What is striking about these numbers is that 50% said they have not used social commerce and are not interested in using social commerce, or are not familiar with the concept. 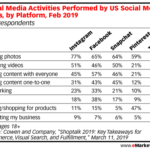 In this episode of ‘Behind the Numbers,’ eMarketer principal analyst Debra Aho Williamson discusses where people share content and how these changes could affect marketers. 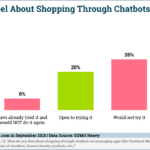 Fewer than 1 in 5 adults (18%) have ever purchased something directly on a social media site using features such as a social buy button. 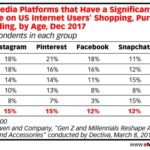 When the first wave of social commerce arrived—mostly reproducing ecommerce catalogs on Facebook—critics predicted it would fail because users didn’t want to shop where they socialized. More than half a decade later, most social media users still don’t turn to social platforms to make direct buys. Now it’s all about influence, social ads and a multi-channel path to purchase. 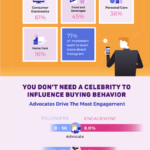 This infographic from X-Cart illustrates the many ways in which Instagram is exerting its influence as a social media channel. 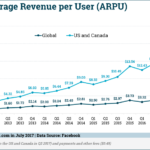 Facebook’s average revenue per user continues to be far higher in the US and Canada than the world over – in fact more than 4 times higher in Q2 2017. 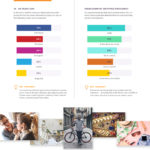 This infographic from Curalate illustrates how social content is the new storefront, based on its 2017 consumer survey. 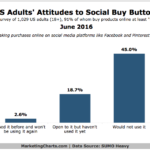 About one-third of US online shoppers say that social networking sites influence their purchasing decisions.