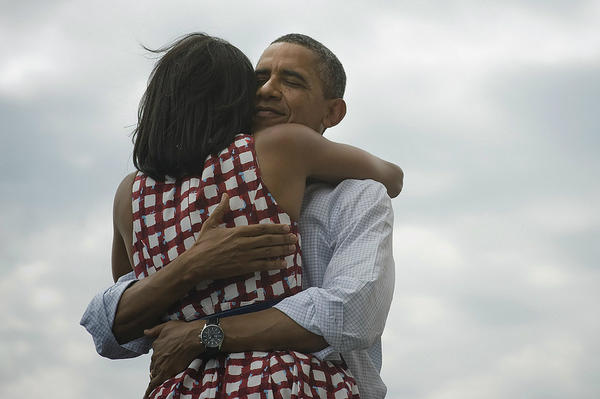 President Barack Obama’s celebratory tweet after winning the U.S. election surpassed 500,000 retweets, making it the most retweeted post of all time, according to reports.

The tweet, which simply says, “Four more years,” accompanies a photo of Obama and First Lady Michelle Obama embracing. At the time of writing, it garnered more than 510,000 retweets — and that number is still rising rapidly. Both BuzzFeed and Mediabistro reported that Obama’s victory tweet gets the “all-time” distinction.

Another tweet from Obama, in which he thanks his supporters, is also one of the most popular, having been retweeted more than 144,000 times. Read the rest at Mashable.